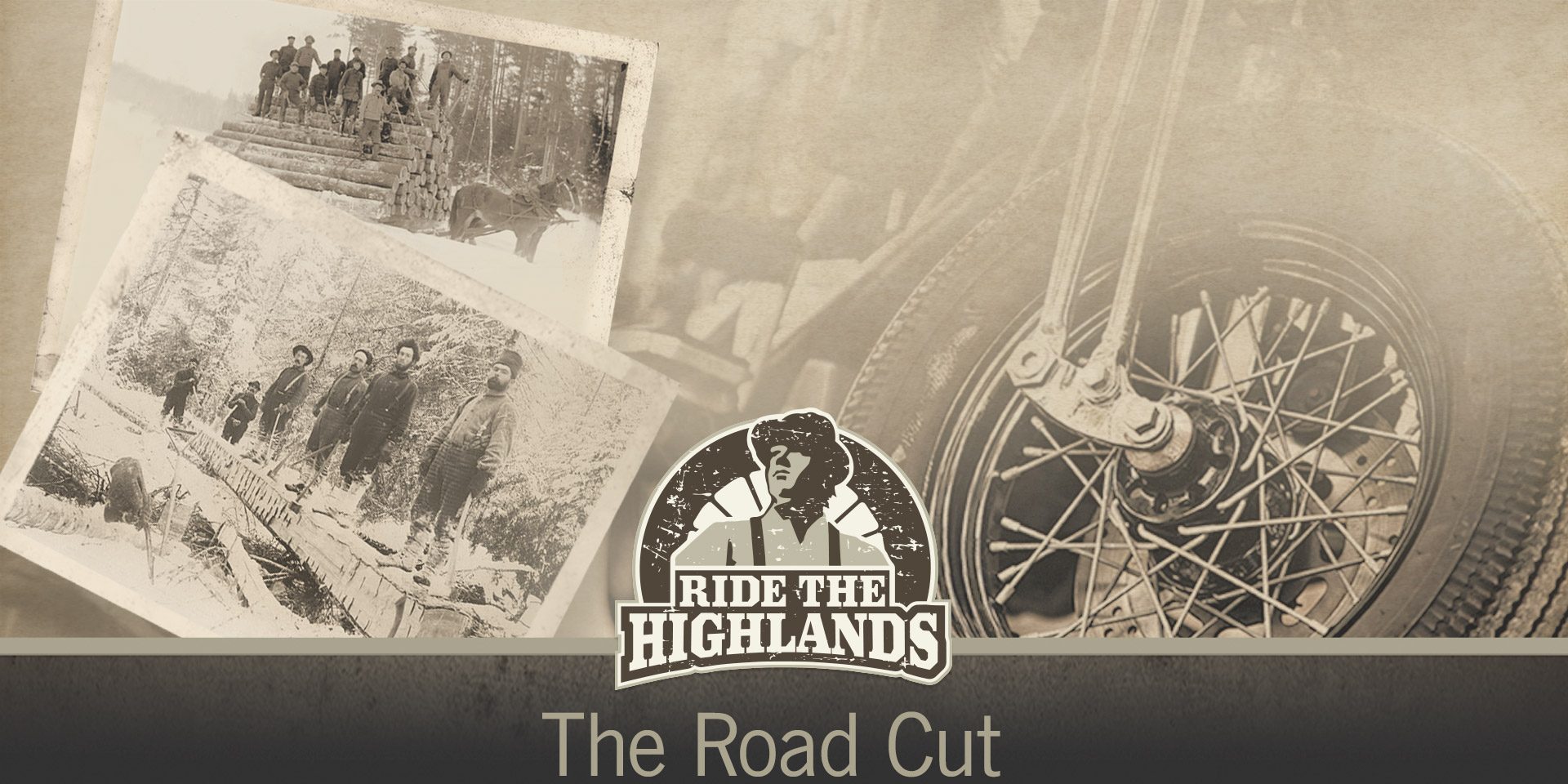 In October 2018, the Montreal based Oneland crew squeezed in one last motorcycle tour with Ride the Highlands. The team mounted their bikes and headed west. They experienced vivid fall colours, hearty food, and warm hospitality as they wound their way along the backroads of Ontario’s Highlands for this late-season trip.

Oneland is an online magazine that celebrates free spirits, motorcycles and the nomadic culture. They publish road trips, culture and community-related articles and podcasts. Read about Oneland’s perspective on riding in Ontario’s Highlands here.

Calabogie Peaks Resort was home base while the crew rode around the Ottawa Valley. In between carving the twisties and capturing shots for Instagram, the team dropped their kickstands at several locations for food, tours and scenic views, including stops at Madawaska Kanu Centre, the Avro Arrow Monument,  Wilno Tavern, Bonnechere Caves, The Redneck Bistro, Pakenham General Store, Quyon Ferry, and Coronation Hall Cider Mill.

Each member of the team shared their adventure as they rode the Highlands. Check out their experiences, captured through a series of stories, images and video below.

Charles is the founder of Oneland Magazine, a traveler, journalist and involved in the Filles de moto documentary.

Finding a place where others love the road as much as he does is about as easy as bringing back one of the original men who broke into a sweat building these beauties. Charles’ new haven is the vacant roads woven across Ontario’s Highlands, where he can carve into the curves between rest stops for a fresh pastry or coffee.

Check out his piece highlighting his adventure with Ride the Highlands here.

Catherine’s curiosity and drive led her to co-found Oneland and host the Filles de moto documentary.

Catherine found peace of mind saddling up to carve turn after turn in Ontario’s Highlands.  Her custom HD sporty was at home here and she can’t wait to come back for more.

Check out her infograph – Ride the Highlands in Numbers.

Rider Roxanne is an epicurean, writer for Oneland and involved in the Filles de moto documentary.

As a first timer to the region, Roxanne discovered not only the incredible curves and breathtaking scenery, but soaked up the flavour of the region’s memorable food.

Read her outlook in An Epicurean Rides the Highlands in English or French.

Mr. Jones is a talented photographer, videographer and owner of Drop Clutch Union.

Jake’s work is like a blast of dynamite; it hits you hard and leaves you with a lasting impression. Jake traveled the Highlands with his camera strapped to his chest and the drone on his back ready to launch.

Take a minute to watch Jake’s epic video that captures his Ride the Highlands journey below.